Blameshift debuted their new single “My Own Worst Enemy” yesterday on all digital platforms.

The song can be heard here.

While playing dates on the final year of the Vans Warped Tour in California this summer, the band decided to take a few days off to get back into the studio with long time producer, Erik Ron. Ron had just finished recording the brand new Godsmack record and was riding high off it’s success. Together they recorded Blameshift’s newest single, “My Own Worst Enemy”, the first single out of many that the band plans to release throughout the next 6 months.

Blameshift is a female fronted hard rock band from Long Island, NY. Their roots stem from relentless touring for the past 8 + years that consisted of over 25 national tours, building an impressive grass roots fan base around the world. 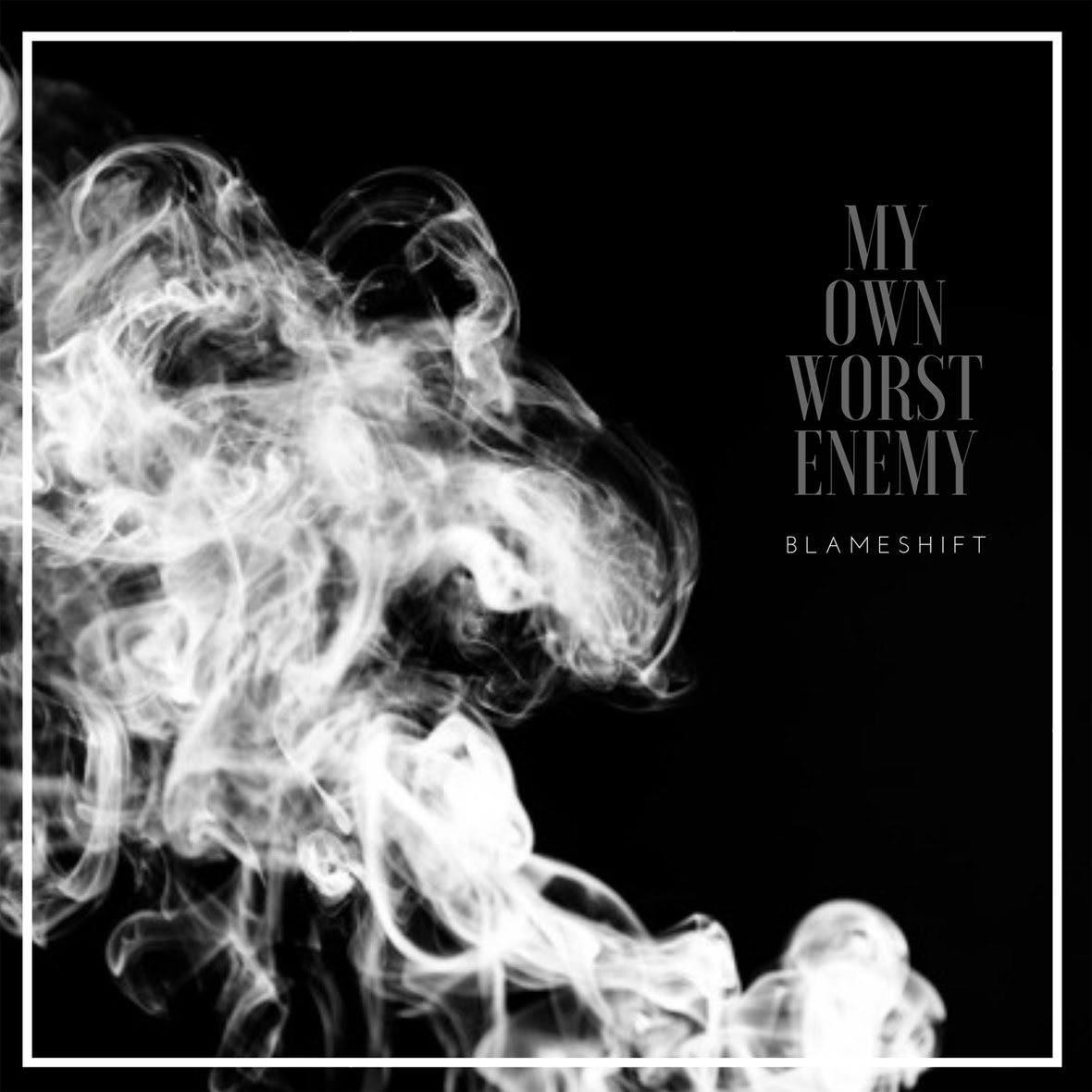 Allie B Drops Her First Single “Why Did You”